Stay up to date with us. We update our news stream pronto! 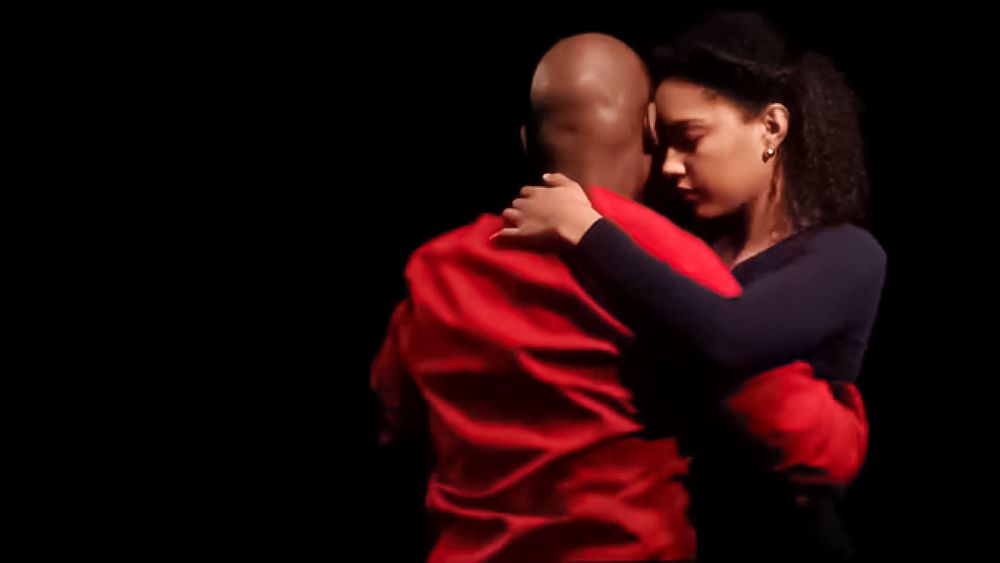 Kizomba is a genre of dance and a musical genre originating in Angola in late 1970s. Kizomba means “party” in Kimbundu, an Angolan language.
New generation kizomba is influenced by semba and French Antillean compas.

The origins of kizomba can be traced to late-1970s Africa, with influences variably attributed to Angola. Kizomba is characterized by a slower, romantic, more sensuous rhythm than the traditional Angolan semba dance. Kizomba music emerged as a more modern music genre with a sensual touch mixed with African rhythm and Haitian compas. Most kizomba songs are sung in Portuguese.

Semba has been danced in the 1950s in Angola. In the 1990s, when the actual kizomba music got more and more popular, Angolan semba dancers started to adapt their semba steps according to the tempo and flavour of the Kizomba beats.

After many Cape Verdean emigrants arrived in France where they were exposed to compas music in the 80s, they mixed it with a traditional Cape Verde style, the coladera, creating the cola-zouk, which is very similar to kizomba and typically sung in Cape Verdean Creole. It is this rhythm that was confused with kizomba, and was heard in Portugal when Eduardo Paim arrived there and released his first record with kizomba music.

The influence of kizomba is felt in most Portuguese-speaking African countries, but also Portugal (especially in Lisbon and surrounding suburbs such as Amadora or Almada), where communities of immigrants have established clubs centered on the genre in a renewed kizomba style. The São Tomean kizomba music is very similar to the Angolan, Juka being the most notable among the Sãotomeans, and also one of the most notable performers in the genre.

In Angola most clubs are based in Luanda. Famous Angolan kizomba musicians include Neide Van-Dúnem, Don Kikas, C4 Pedro, Calo Pascoal, Irmãos Verdades, Anselmo Ralph, among many others, but Bonga is probably the best known Angolan artist, having helped popularize the style both in Angola and Portugal during the 1970s and 1980s.

Kizomba is known for having a slow, insistent, somewhat harsh yet sensuous rhythm as the result of electronic percussion. It is danced accompanied by a partner, very smoothly, slowly and sensuously, and with neither tightness nor rigidity. There are frequent simultaneous hip rotations coordinated between dance partners, particularly in the quieter refrains of the music. Several individuals with a love of the Kizomba culture have been promoting it in other countries.

be informed; your email is super safe with us ...we promise not to spam you :)